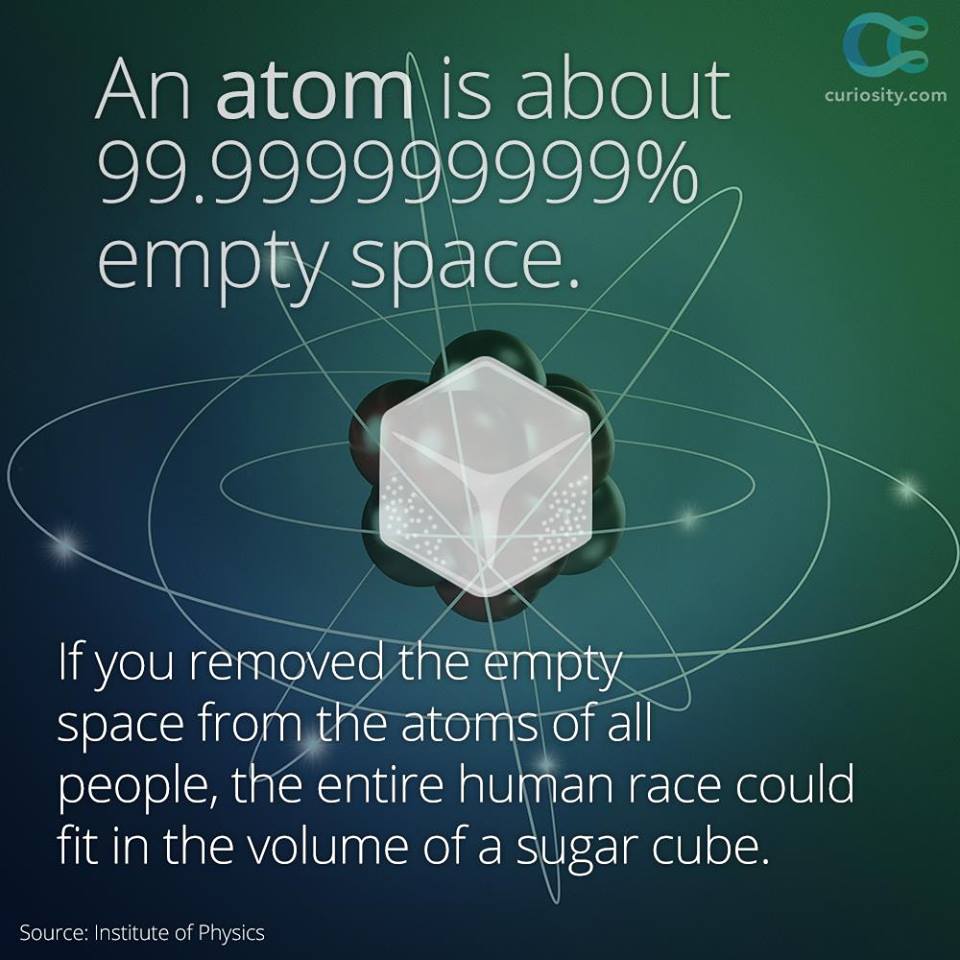 actually the human race is composed of the dimensions of motion,
the arcs of cos , sin and tan.
what the universe is actually is a formulated expression of dimension and the material from which humanity and the universe is composed is simply a small quantity of highly complex information and energy states held within a series of probable locations for that information and energy within a set of rules that are both simple and elegant,
the actual dimensionality of the universe being expressed ultimately as a highly precise series of vectors with a very high floating point and then an improbable Remainder called 'the quantum"' (c)RS

infact upon thinking this i took to black holes and one assumes one of three things :

or the information is shuffled to some alternative perspective / dimension

alternatively Hawkins radiation is simply the flushing and or randomisation of the preserved data and contents
or alternatively the renewal of those contents into a new form...

what would science and we prefer the preservation of information or the replacement of it with the new and possibly free to change random.. ?

from the debate about free will (up to a point since we are all made from materials and formula's with a similar code)
Posted by Red Helix at 8:11 AM No comments: