Infinite dimensions inside a 2 dimensional layer

and i was arguing with myself about how only one infinity can fit inside infinity even if its -1 etcetera
simply because it still is not going to fit :)

thus it is possible to store an infinity of dimensions within dimension if the expression of the media is infinite.

the universe can thus be a string ... a quantum dot (single particle) a black hole
a mesh of strings or indeed something more complex..

one might observe that the simpler the thing formed by chaos the more likely it is to be made...

chaos projected onto a single point of random particulate seems more likely than a complex world fully formed in chaos when not done as an abstract geometry , seems over all logical

this super string web sound 2 dimensional etc random particle in effectively infinite time is an almost logical conclusion..
and rather more logical than a universe existing into which our black hole dropped into a fully formed universe.. that is still possible but requires a universe to exist for us to exist inside it.

an infinitely small particle into which all life fits is more likely as a definition.

indeed one might suppose an infinite dimensional reality could of small enough fit inside a point of zero ;)

indeed the universe being created by a creator still comes with the problem where is the egg .. ?

still it seems the cosmos is not yet ready to self create by chance is it ...
for such a thing might still decay unless observer effects truly count for something. 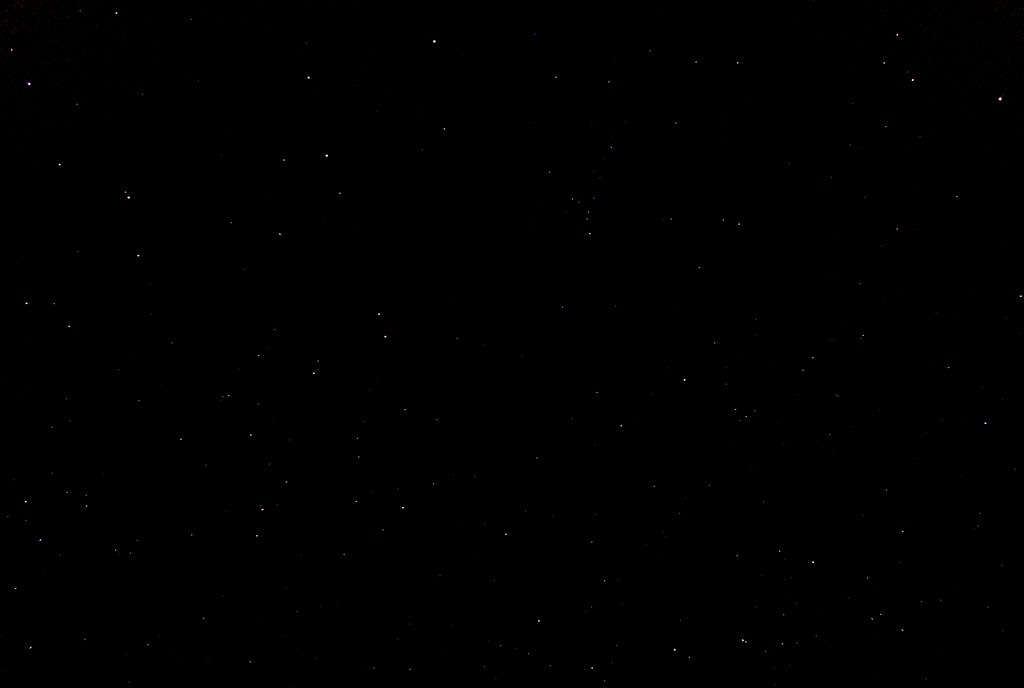